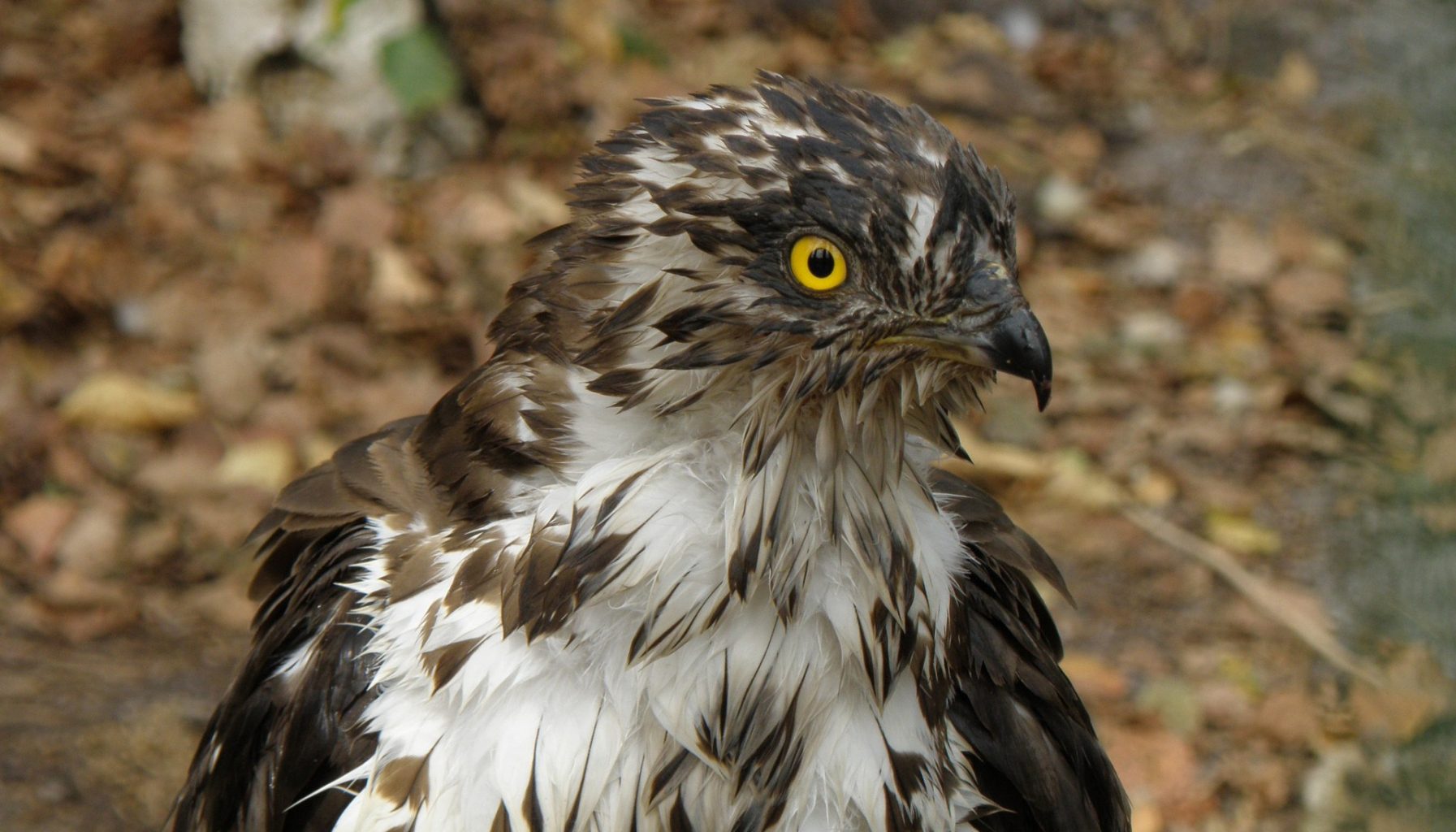 The insect specialist. The honey buzzard (Pernis apivorus) is similar in shape to the European buzzards, but has little in common with them. It is a food specialist and feeds mainly on wasps, bumblebees, bees and their larvae. Its claws are slightly curved and made for digging up wasp nests, and the feathers on the face are scale-like and firm. They protect him from the stings of his prey. Honey buzzards are variable in color, the variations range from almost completely white to dark brown. Honey buzzards move to Africa in autumn and then come back in May and raise their brood. The young birds spend the summer in their winter quarters. They often only return to their European breeding grounds after a year and a half. 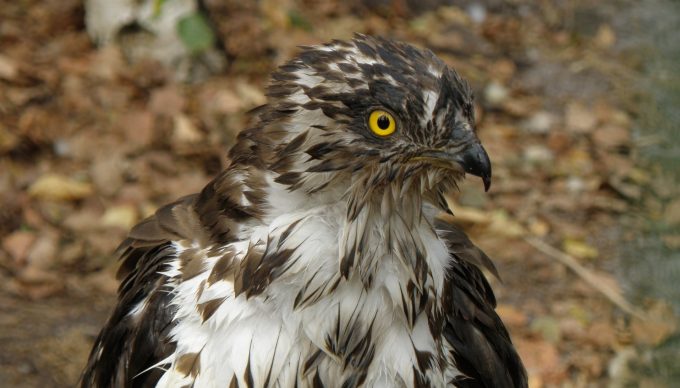 Upon arrival in the breeding area, the honey buzzards immediately begin their distinctive courtship flights: males and females fly garland-shaped wave paths. Shortly before the highest point, they stretch their wings almost vertically and make several fluttering movements with them (butterfly flight).