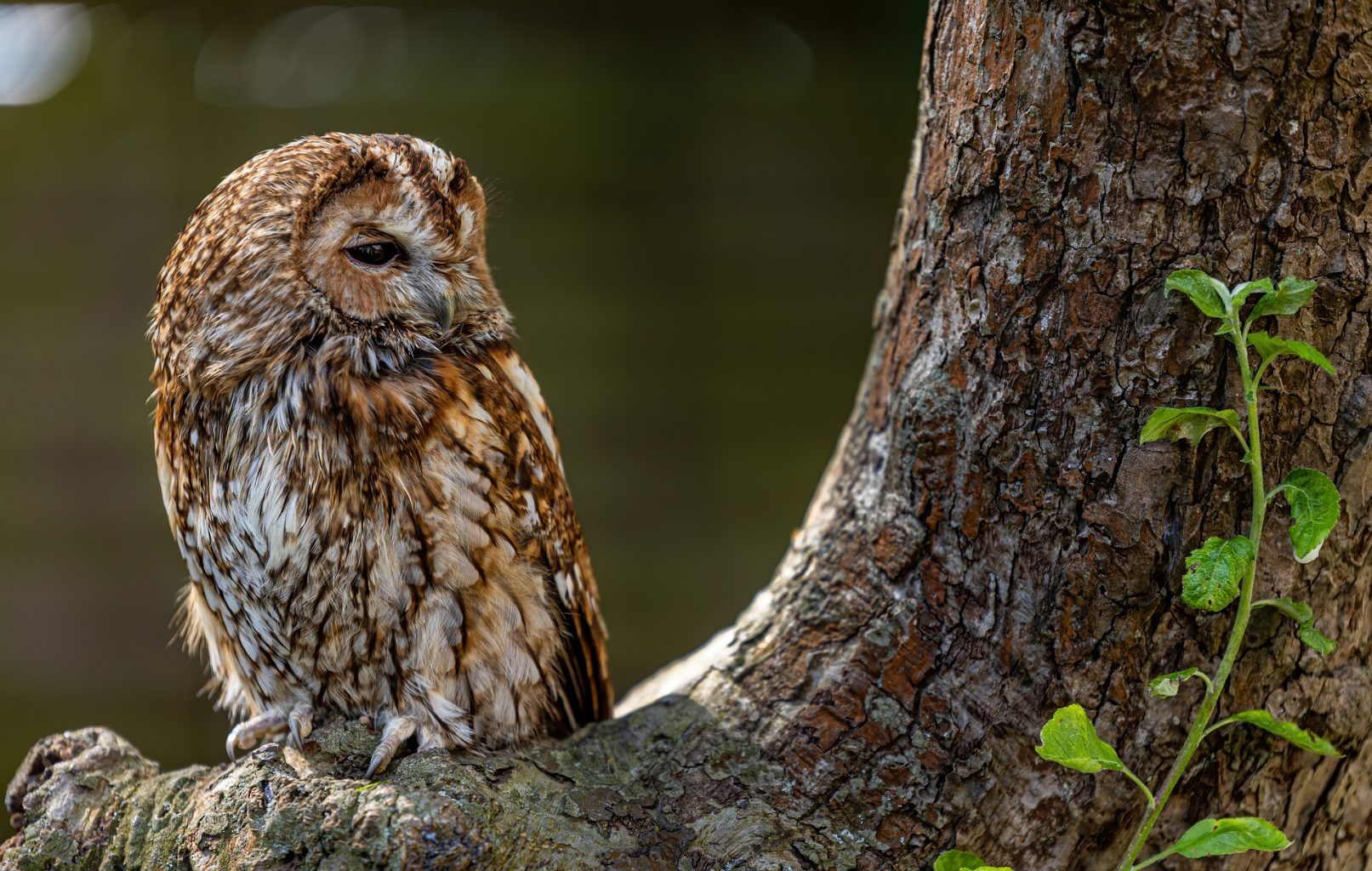 Silent hunter. The tawny owl's calls sound dark and eerie, and are used in many thrillers as an insert to night scenes. Tawny owls mark their territory with these sounds, which can be heard especially in autumn and late winter. The silent hunters are well camouflaged and have a gray-brown or red-brown basic color of their plumage. The large head of the owl has no feather ears and sits on a stocky trunk. 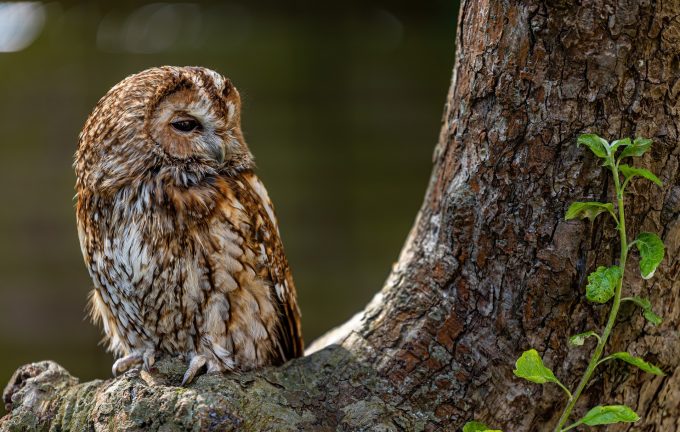 Large round button eyes and a darkly framed light face veil give the tawny owl its typical appearance. Tawny owls can grow to be 40-42 cm and weigh between 400 and 600 g. Females are slightly larger and heavier than the males. Your flight is almost noiseless. This is due to the particularly dense and velvety padding of the wings and the comb-like teeth on the outer wing springs. They swirl the airflow and suppress any sound.

In the dark with a little residual light, tawny owls can see excellently, because their eyes absorb a lot of light. In total darkness, they rely solely on their hearing. Due to the funnel effect of the face veil, the noises are amplified and passed on to the ears under the feathers. The asymmetrical arrangement of the ears ensures that sounds reach them with minimal time difference.

In this way, the tawny owl can determine the direction and the distance exactly and not only determine a prey animal to an angular degree, but also the distance of the noise. 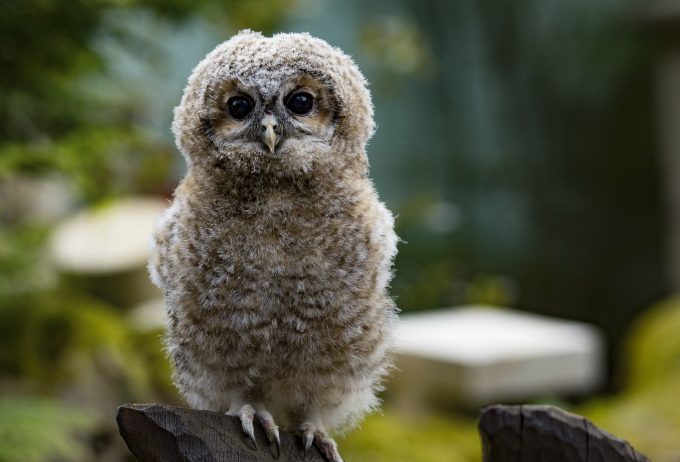