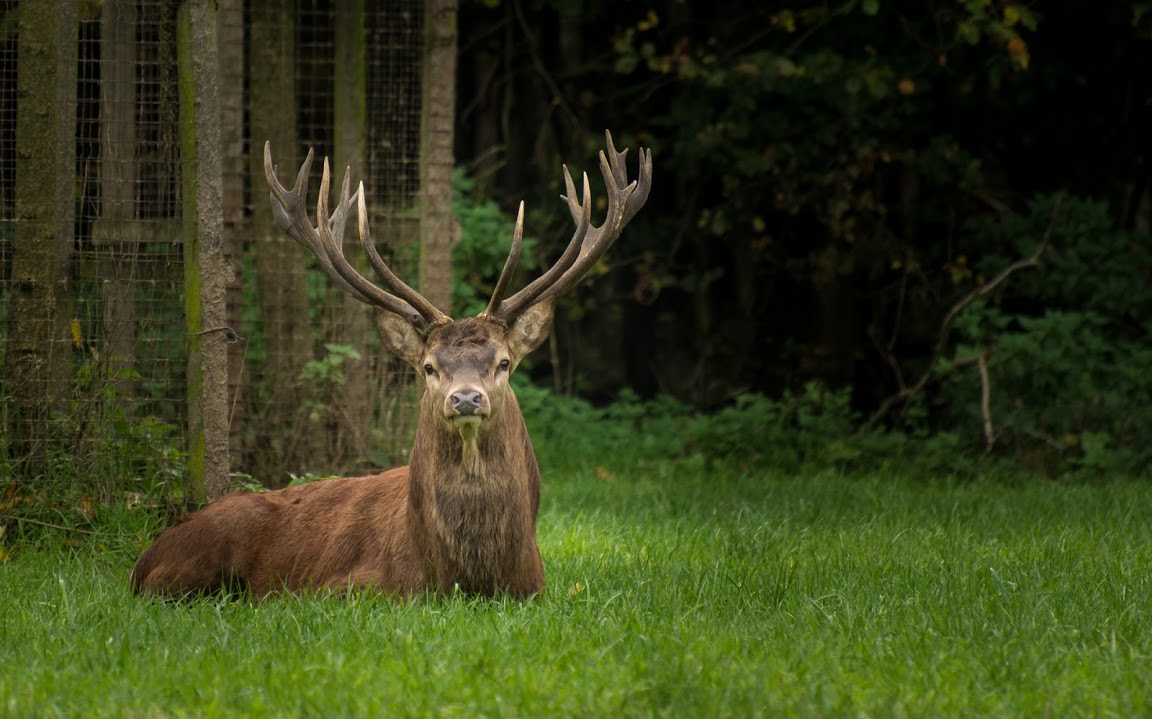 Walk like Alexander II of Velen. The Tiergarten Schloss Raesfeld invites you to stroll along the count's paths and, with a bit of luck, catch a glimpse of one or the other stately red deer.

On the ponds in the zoo you can see ducks, rails, swans and geese, and the gray heron also likes to show itself to the visitors.

In addition to the autumn rutting concert, extended frog melodies often play out as a special background noise in early summer. 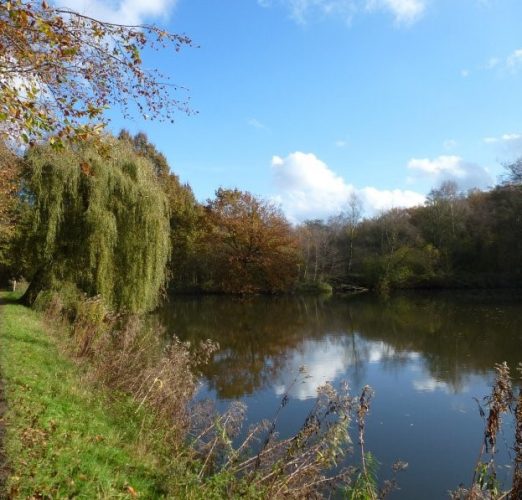 Location: Hagenwiese 40, 46348 Raesfeld, fenced area a bit behind the Naturparkhouse