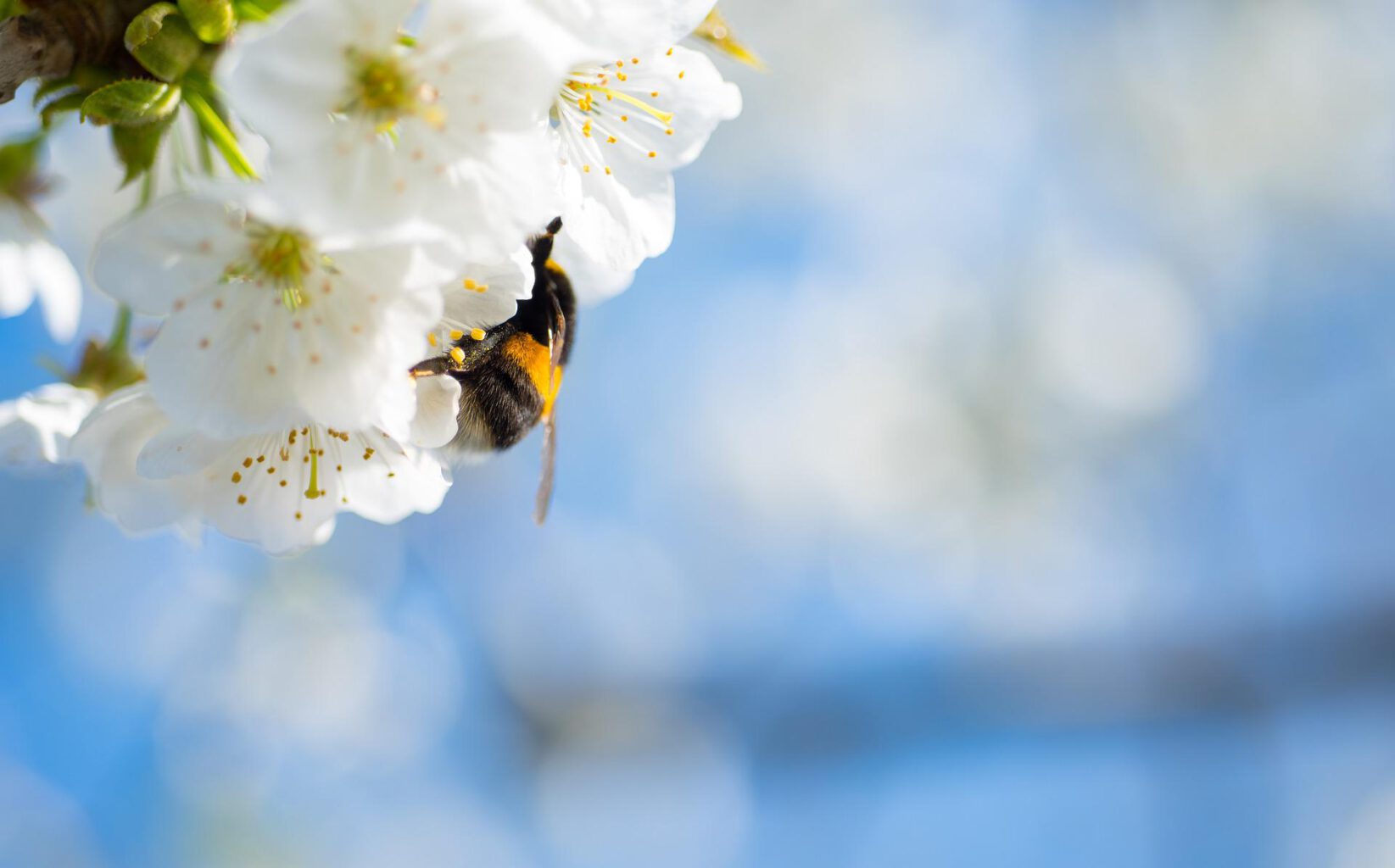 Cozy flower visitors – Bumblebees (Bomba), they belong to the colony-forming insects and to the genus of “real bees”. However, they form the so-called summer states, which only exist for a few months of the year.

In the spring from March to May, the queens that mated the year before wake up and go in search of a nesting site. Mouse holes, piles of dead wood, stone crevices and bird nests are examined.

The queen builds her first comb, lays six to eight eggs there and provides the hatching larvae with pollen. She feeds herself with nectar, which she collects as a store for bad weather and turns it into honey. 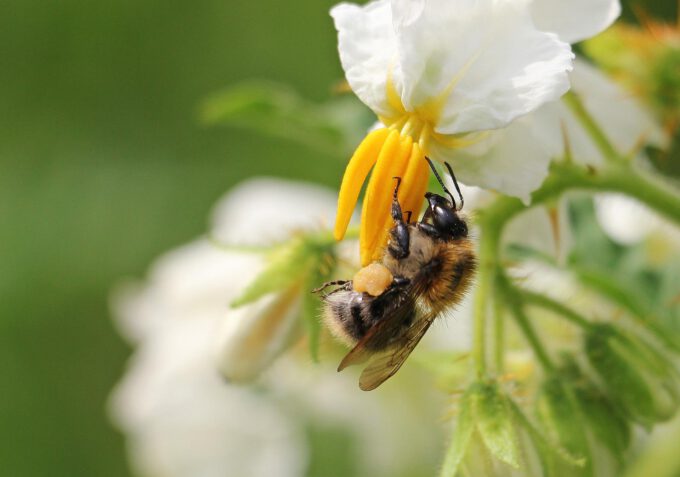 After four weeks, the larvae hatch as so-called workers. They build nests, take care of the brood and defend the nest. In this way, the nest reaches a size of between 50 and a few hundred workers.
In the summer, the queen purposefully lays unfertilized eggs that develop into males, known as drones. Females that are particularly large and capable of mating develop from the fertilized eggs, the future queens. They mate and look for winter quarters. 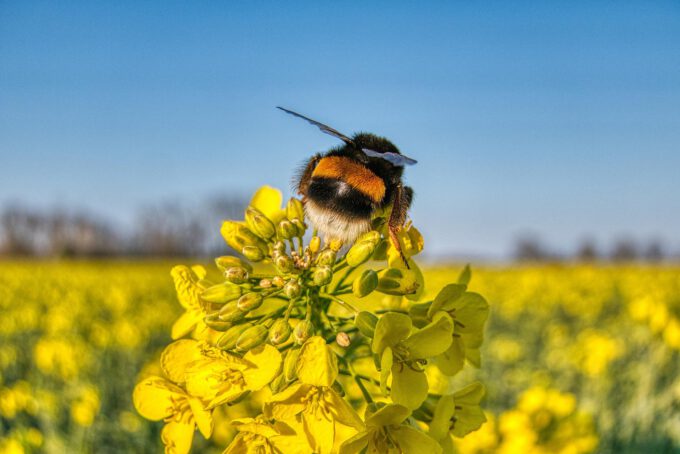 The old people are gradually dying, including the queen. The nest is extinct between August and October and will not be resettled in the next year either. 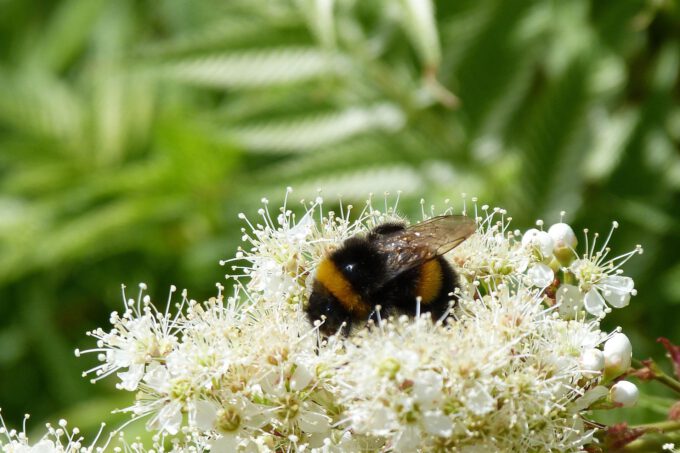 In Europe there are about 70 species of which 36 occur in Germany. Of these, 16 are on the “Red List” of endangered species in Germany.