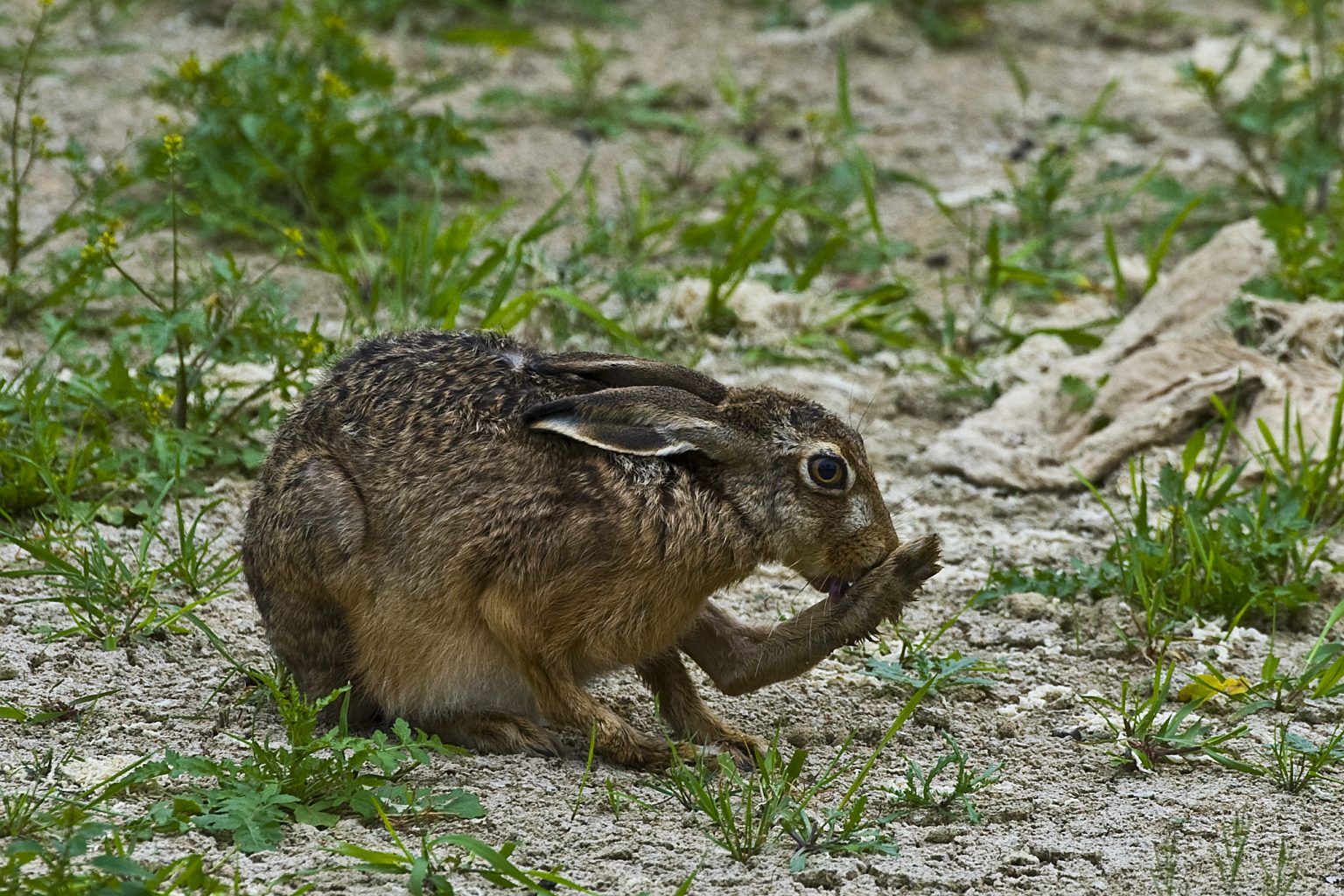 master of camouflage. The brown hare (Lepus europaeus) can be found everywhere with the exception of densely populated areas, because it is very adaptable and loves open habitats (meadows, pastures, fields), but also gets along in forests and mountains.

Hares are crepuscular and nocturnal. During the mating season, however, the advertising of rival males can be observed very well during the day, when they can be seen in meadows, fields and pastures.

Very early at the beginning of the year, in January / February rabbits celebrate their first wedding of the year. 42 days after mating, the rabbit gives birth to two to three cubs, rarely five cubs. The young are suckled by the rabbit. However, she only stays with her young for a short time in order to avoid any attention. Rabbits can have offspring up to six times a year. This is due to what is known as superfetation: while rabbits are pregnant they can become pregnant again. However, very few young rabbits experience the first winter. The weather, predators, intensive agriculture and increasing road traffic all contribute to the decline in populations. 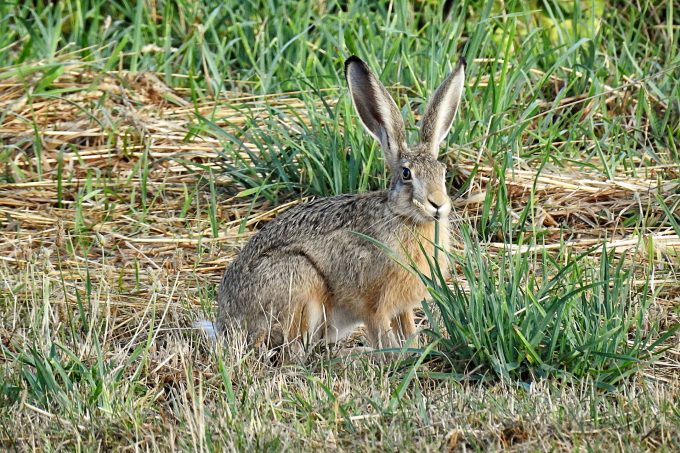