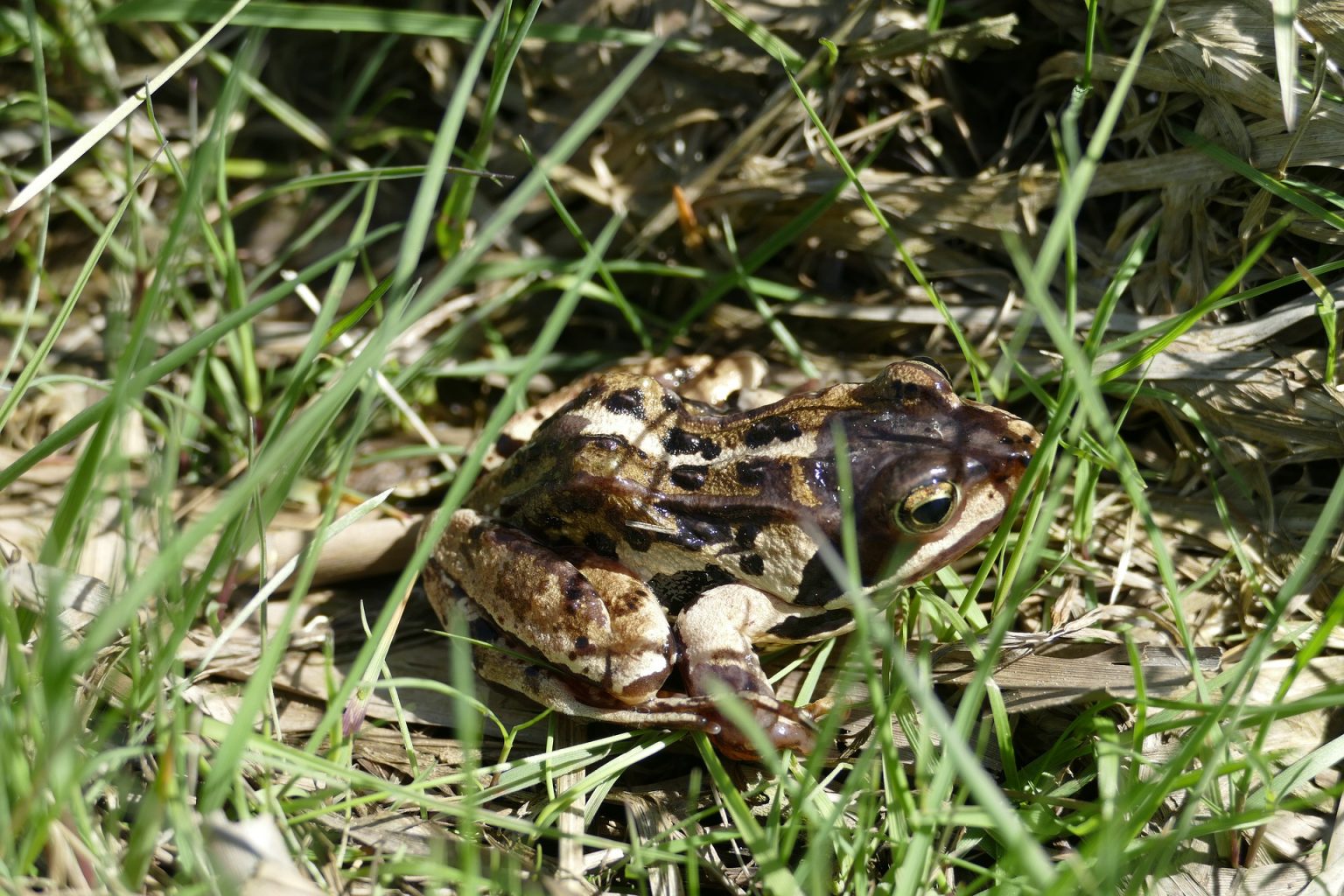 The local recreation area Diesfordter Wald is ideal for walks and nature observation of a special kind north of Wesel.

The area consists of ice age sand dunes, peppered with small moor and heather areas, which are populated by rare animal and plant species. In this context, a national record should be mentioned:

The largest population of the otherwise very rare stag beetle lives in the Diesfordter Forest in North Rhine-Westphalia. If an expert here asks you to duck in front of the “flying deer”, you don't have to be afraid of being killed by an antlered cloven-hoofed ungulate, you are probably only on the so-called stag beetle route.

It is also exciting to watch how woodpeckers make nesting caves in the extremely rotten wood there, which bats often use as “new tenants” after they “move out”. Additional natural delicacies: the 350 hectare game gate with red deer, fallow deer, mouflon and wild boar, which hikers can use to gain access through special game locks.

Those who like to trudge over wooden planks in rubber boots will enjoy the moor adventure trail to the “Großes Veen” moor in the north-eastern part of the forest with its rare moor dwellers: with a little luck, you can marvel at the flying skills of the rare dragonfly “Great Moss Maiden” or the bubbling mating call of the moor frog. 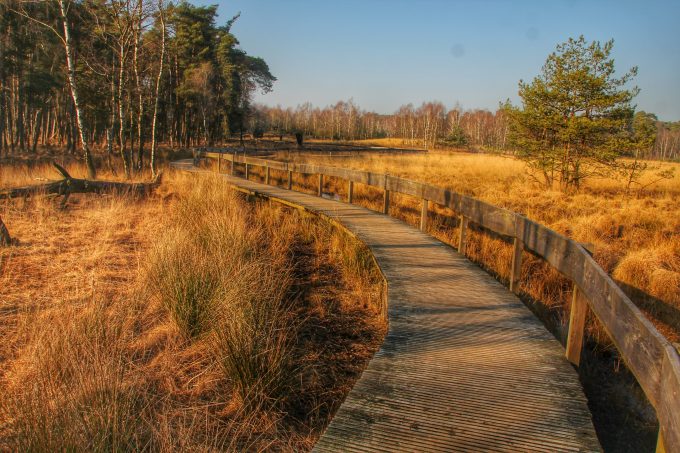 Diersfordt Forest
view on the map