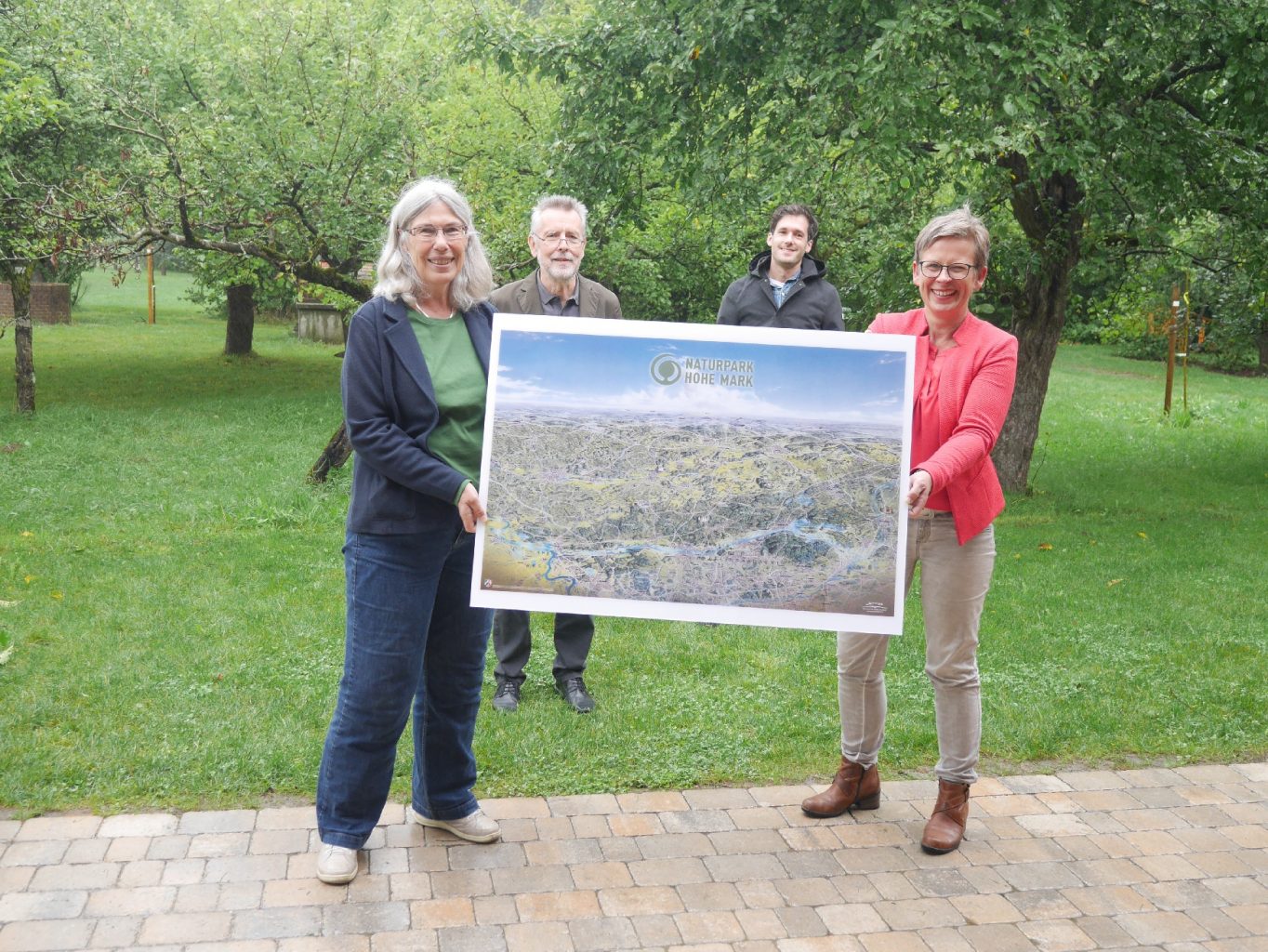 CITY OF LÜDINGHAUSEN The Mayor

"We are very pleased about this cooperation, after all we have similar goals," says Dr. Rolf Brocksieper, chairman of the supporting association. "We want to lure people into nature and inform them about everything that can be seen and discovered outside." Dagmar Beckmann, Managing Director of the Naturparks Hohe Mark, sees a lot of overlap. Especially when it comes to educational work Naturpark work closely with nature conservation centres.

During the Regionale 2016 the area project Waldband brought to life. The aim of this was to strengthen the region and create something long-lasting. The Hohe-Mark-Steig, a 150-kilometer hiking trail, is now also to be given day loops, which together with Lüdinghausen marketing to be worked out. In addition, the Hohe Mark cycle route will be revised and the Naturpark got a new website. The fourth project is called "Welcome to the natural band" and aims to network various institutions with one another. One of them is the Biological Center. Also with the nature conservation center district of Coesfeld on the Schoppmann farm and the new tourist center on the Steveraue there should be cooperation. In the future, these institutions will exchange information with each other more intensively. Lüdinghausen Marketing will assist in marketing. "A lot of people don't even know it's there Naturpark there,” says Managing Director Stefan Wiemann. “We want to change that and explain what the Naturpark Hohe Mark is and how and where you can experience it.” 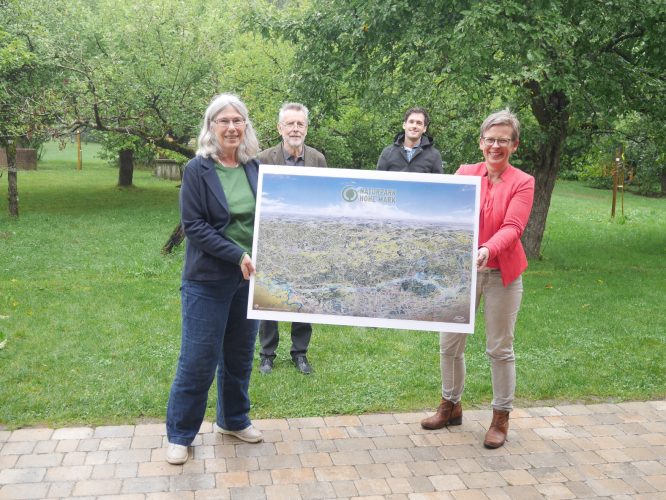 The Naturpark as a large protected area covers an area of ​​almost 2000 square kilometers from Wesel to Lüdinghausen and Gescher to Bottrop. Last year it was able to almost double its area. The also contributed to this Stadt Lüdinghausen, which with a part of their area now also for Naturpark belongs as a large protected area. “In doing so, she documents how important she is to close cooperation in the environmental sector, also with her neighboring municipalities. To a Naturpark to belong is something very special. You actually only know that from Bavaria,” says Mayor Richard Borgmann. The peculiarity of NaturparkAccording to Beckmann, diversity is the key. In the north it is characterized by the park landscape, from west to east by the large forest area. The landscape in the south, which is characterized by mining, is currently being renatured. Also the Naturpark-Houses distinguish outstanding elements that can be particularly represented. In the Biological Center it is the large garden landscape and the insects. dr Irmtraud Papke, head of the facility, is pleased that the Biological Center thanks to the cooperation and the “Welcome to the Waldband“ can generate funding that would otherwise not be available. For example, an insect model is planned to show visitors the differences between different species.