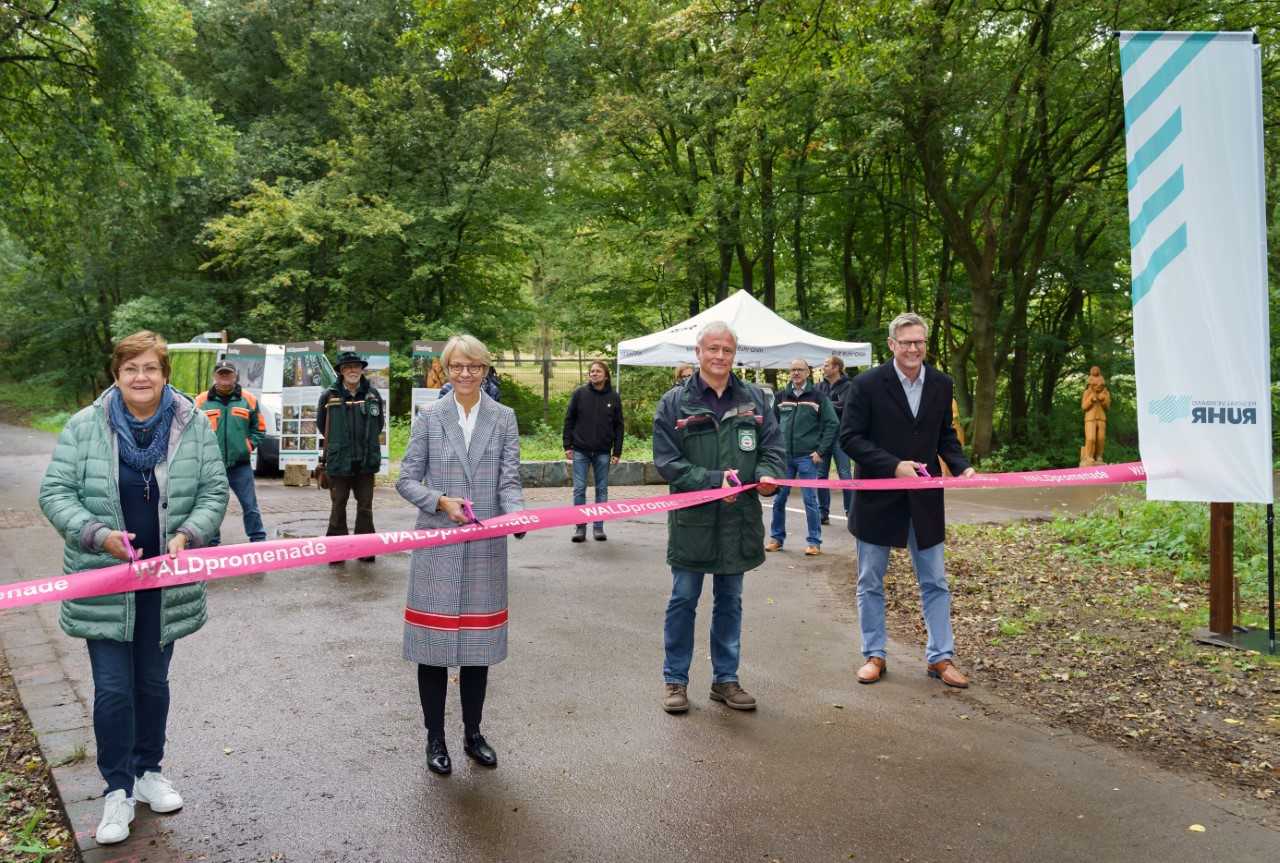 RVR, the state of North Rhine-Westphalia and the city of Oer-Erkenschwick open the forest promenade in the Haard.

"With the support of the state of North Rhine-Westphalia, we want the green belt in the north of the Metropole Ruhr make it more attractive and well-known,” emphasizes Karola Geiß-Netthöfel, Regional Director of the Ruhr Regional Association. "" With the forest promenade, a nature-friendly mountain bike route and well-signposted themed hiking routes, we create nature experiences for all ages, promote tourism in the Haard and at the same time carefully protect natural areas. "

here you read the press release 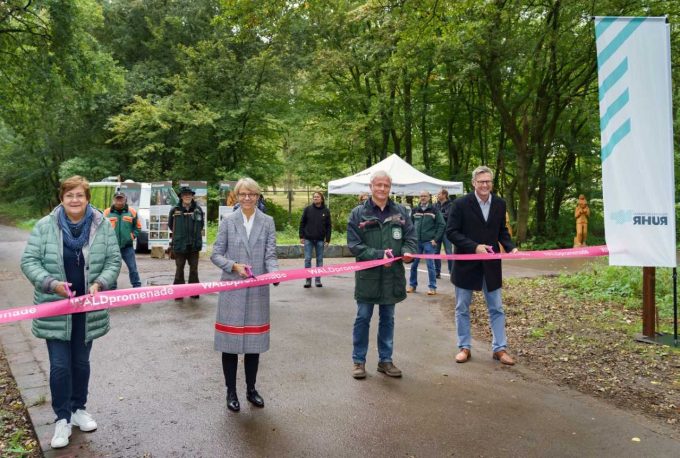