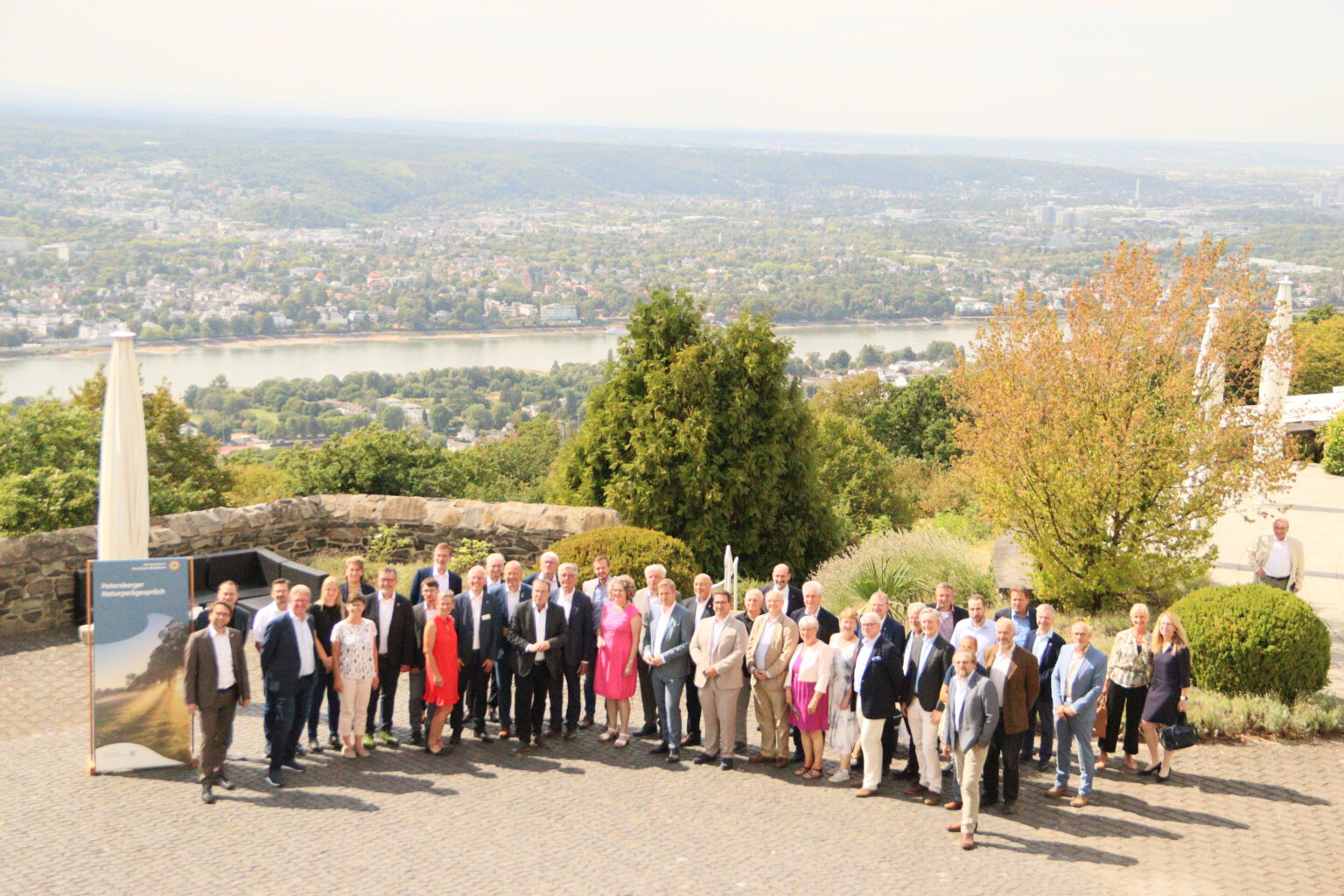 For the 14th Petersberger NaturparkTalk invited on Monday, August 22.08.2022nd, XNUMX, the twelve Naturparke of the state of North Rhine-Westphalia to the Petersberg in the Siebengebirge to find out about the current challenges and opportunities of the Naturparkexchange work.
Important actors of the Naturparkwork, the municipalities and politics together. The new North Rhine-Westphalian Minister for the Environment, Oliver Krischer, also took part in the event.
The event was duly opened by District Administrator Sebastian Schuster. He announced the foundation of the association "Naturparke NRW eV”, in which he will take over the office of the first chairman. As part of his new role, he emphasized: "The founding of the association as a symbol of growing cooperation between the Naturparke in NRW is an important step towards expanding the scope for action of the Naturparkjob. The founding sets an important example for this development right from the start of the event”. In his speech, Minister Krischer underlined the importance of Naturparke for nature and people: "Naturparke are committed to preserving biological diversity and strengthening rural regions. That makes the nationwide twelve Naturparke central partner on the way to a sustainable North Rhine-Westphalia. I am pleased that the Naturparke further intensify the cooperation and that Naturparkwant to strengthen the network even further. Here we offer the Naturparken broad support. I will also work to ensure that the state-wide coordination center is financed beyond the funding period that has been set so far."
About the outstanding importance of Naturparkwork, especially in times of global challenges, also spoke to the other welcoming speakers, district administrator Frank Rock, chairman of the state working group Naturparke NRW, and the President of the Association of German Naturparke (VDN), Friedel Heuwinkel, from.

The pandemic years, for example, clearly show the importance of Naturparke in North Rhine-Westphalia, numerous people were looking for a "balance in the countryside", right on their doorstep. Climate change, which is probably the most central challenge for current and future generations, is also making itself felt Naturparkand noticeable. These in turn are think tanks, multipliers and moderators of climate protection and climate adaptation.

The also dealt with challenges and measures Naturparke in NRW as part of the state funding competition Natur.2024.Nordrhein-Westfalen, initiated by the NRW Ministry of the Environment as a representation platform and to promote local Naturparkjob.

Mr. Ulrich Köster, Managing Director of the VDN, finally talked about Naturpark- Day care centers and Naturpark-Schools as an instrument of education for sustainable development. 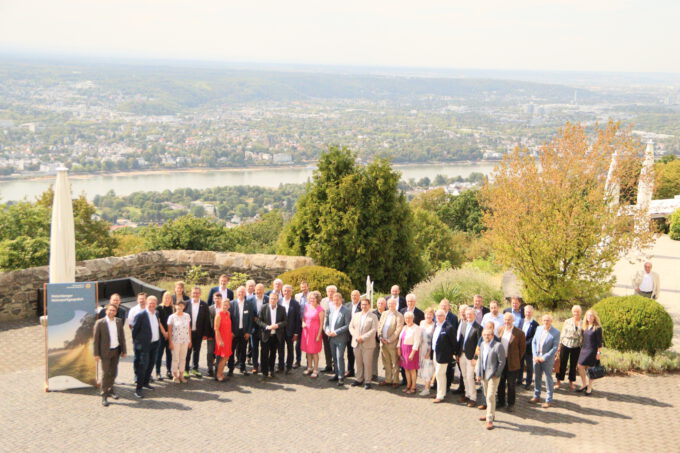