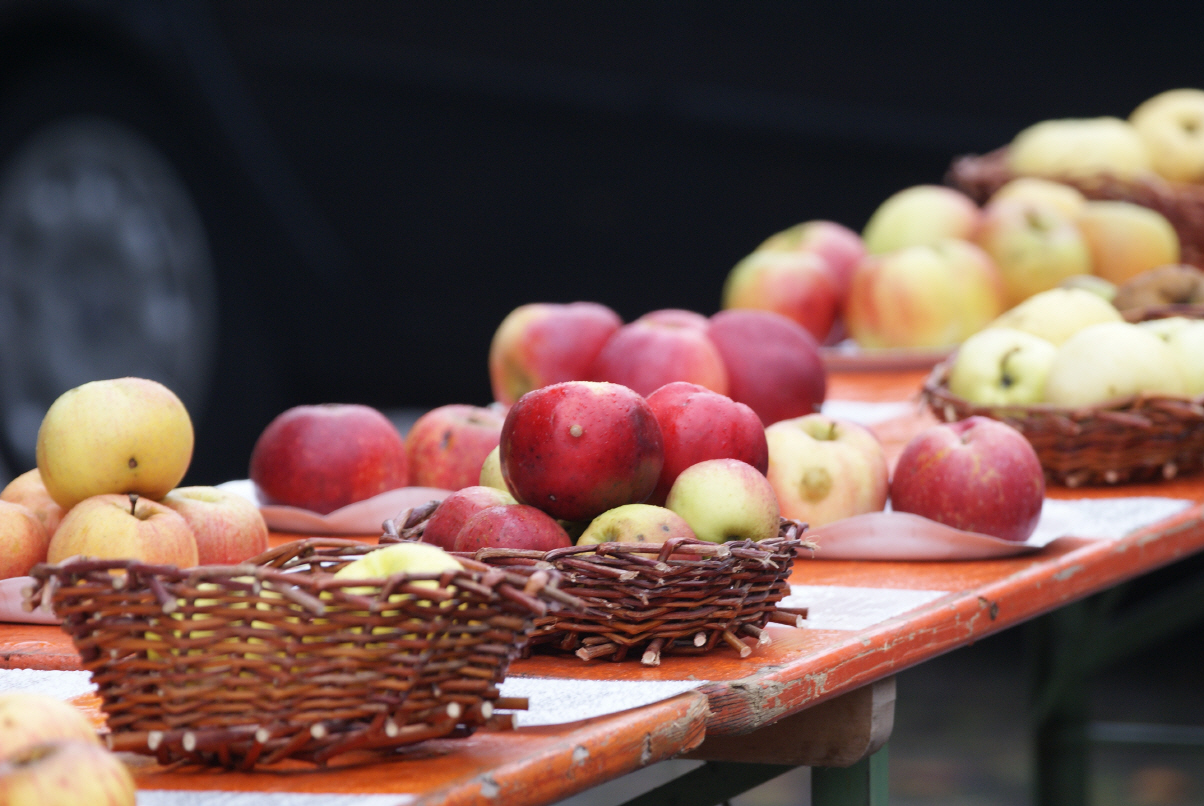 Family festival in the Baumberge

After a two-year Corona break, the nature conservation center once again invites you to the Alter Hof Schoppmann in Nottuln-Darup for the Baumberger Apple Festival. On October 2nd (11:17 a.m. to 20:XNUMX p.m.), information about the meadow orchard habitat will be provided with numerous activities and actors. Delicious and creative things also put the apple at the center of the event. At the same time, the host can look back on XNUMX years of full-time nature conservation in the district of Coesfeld and, among other things, presents his calendar as an anniversary edition.

Many hands-on stations not only offer children numerous opportunities to learn new things and become active. The farm café also invites you to linger with apple and potato pancakes and sells the farm's own apple juice.

A highlight of the Baumberg Apple Festival is identifying apples you have brought with you: local experts help to give names to forgotten varieties from your local garden.

Another special feature of the anniversary year is the nature conservation center's first exhibition. With "The little owl - our smallest owl" the character of the meadow orchards is presented with photos and informative details in a family-friendly way.

In addition to the nature conservation center, other actors will also be present who will provide information about our nature and the meadow orchards. The Biological Center and the Nottuln Beekeepers' Association are already an integral part of the event. First take the Naturpark Hohe Mark, the Esplör Abbey Bookstore and the IG Wild Animal Station Münster.

The WWU Münster also presents itself with its "Sophie-Mobil". The university project "Questions from Sophie & Co." involves young and old in questions for science. During the apple festival, the accompanying figure of the project - an owl - gets its name.

A long-standing part of the festival is the press. Since 2010, the nature conservation center has been organizing the press events for private individuals, which are in great demand. The background is not only the utilization of the fruit, but above all the education about the ecological importance of the meadow orchards. As an important part of Münsterländer They are not parkland in the region

indispensable, but the utilization of the fruit is time-consuming and idle, so that many people weigh the benefit against the effort and decide to the detriment of the treesheiden like.

The apple festival invites you to collect your own fruit and bring it to the juicer. A quick and easy way of recycling with a wide range of added value. Above all, of course, the fruit juice. Many visitors agree: Nothing else tastes better than their own juice. And the euphoria of the children in the press also motivates them to use the fruit and to use food more sustainably. Last but not least, the preservation of the old meadow orchards is of great ecological value for numerous plants and animals, people and their families.

It has already become a tradition for the Darup kindergarten and elementary school to take apples to the juicer. The nature conservation center is happy to pay the press fee for this every year.

Getting there: If you are traveling by car, there are numerous parking spaces on Coesfelder Straße (eg church, savings bank). The Alte Hof Schoppmann can be reached every hour by bus (S 60) from Münster.

Since 1995 the Naturschutzzentrum Kreis Coesfeld e.V. for the diverse Münsterland park landscape and the animal and plant species that live there. The members of his association include representatives of voluntary nature conservation, local history associations, land users, towns and communities as well as the district of Coesfeld.

The nature conservation center has been working full-time since 2002 and is part of the nationwide network of 40 biological stations, so that the 20th anniversary is being celebrated this year.

With its work, the nature conservation center makes an important contribution to the preservation of the landscape. The main task is to look after the numerous protected areas in the district. Alone 107 nature reserves are located here. There are also two European bird sanctuaries and 20 flora and fauna habitat areas.

The protected areas in the Coesfeld district are home to remarkable habitats and species from the heights of the tree mountains to the lowlands of the Stever and Lippe. Remnants of our former moor and heathland are still preserved in the Venner Moor, in the Davert and along the Heubach lowland. 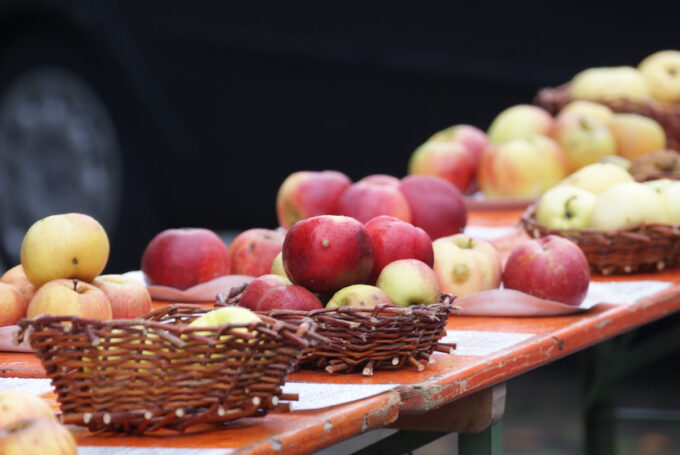