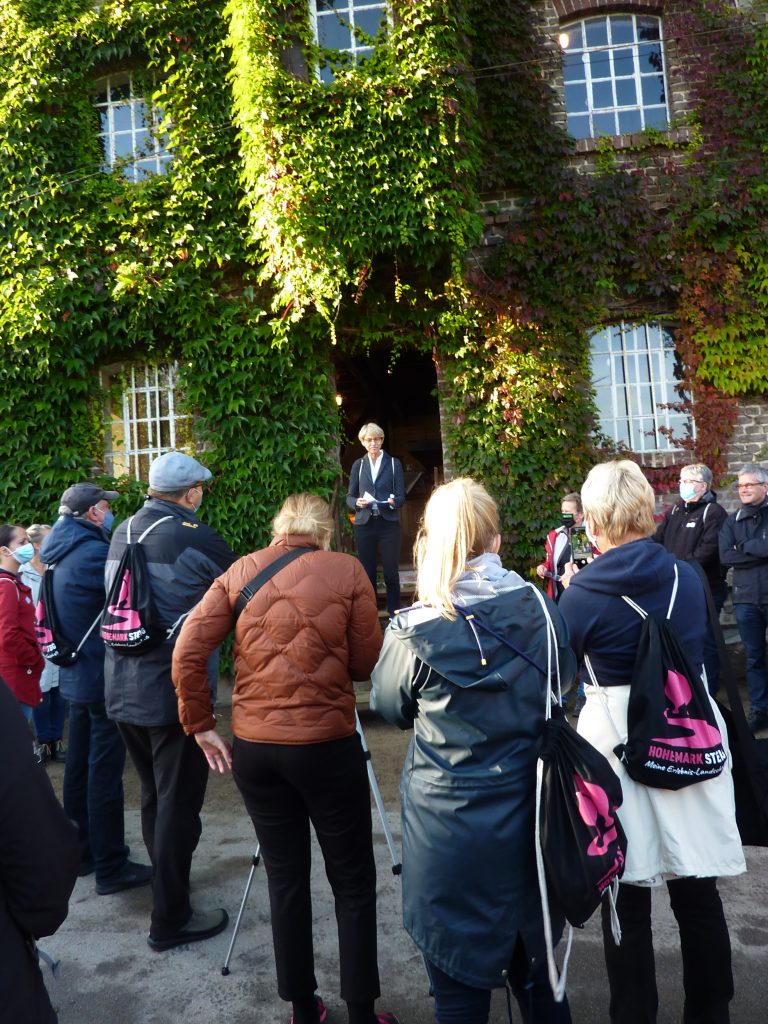 2. Naturparkhiking day with the district president 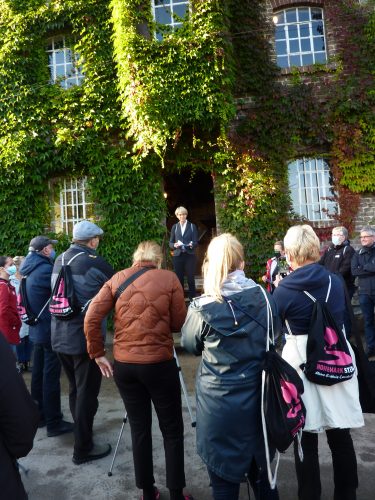 District President welcomes the participants to the 2. Naturparkhike

Around 70 guests followed the invitation of District President Dorothee Feller to the 2nd Hohe Mark hike. Actors around Naturpark hiked through the Üfter Mark in Dorsten in compliance with the AHA rules.

"I am pleased that you have come today and that despite Corona we are meeting outdoors and continuing the tradition that we started last year. Because it is important to me that the people acting here from the Emscher-Lippe region, des Münsterlandit and des Niederrheins can meet and continue to network - while observing the AHA rules," said District President Dorothee Feller in welcome.

According to the motto "Why wander into the distance? Look, the good is so close,” he offers Naturpark Good opportunities for relaxation, especially in times of Corona and travel warnings. the Naturpark Hohe Mark is becoming more and more attractive for visitors. This year the hiking route Hohe Mark Steig completed, which will not be officially opened until next year due to Corona, but can already be used. the Hohe Mark Radroute and the adventure tours are currently being expanded.

The six-kilometer hike started at the Tüshaus Mühle in Dorsten. After greetings from District President Dorothee Feller and Dorsten's Mayor Tobias Stockhoff, several RVR hiking guides led the groups through the Üfter Mark and presented interesting facts about the Naturpark. 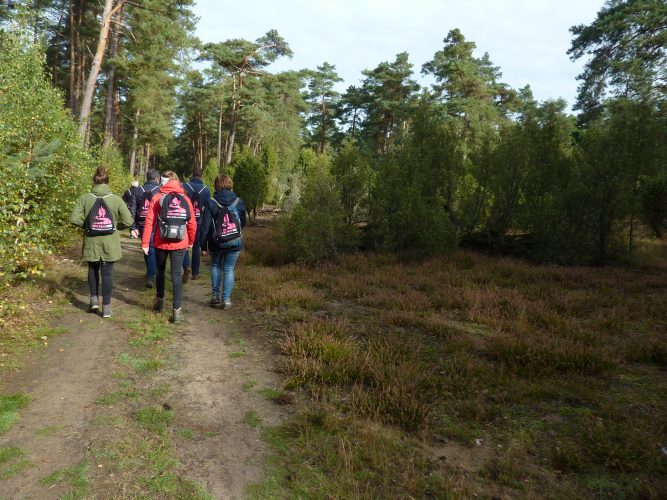 The Naturpark Hohe Mark was founded in March 1963 in Haltern am See, at the intersection of Münsterland, Niederrhein and Ruhr area founded. It is a protected area to experience and discover. Man and nature should come together. Visitors should get to know the peculiarities of the landscape, the animal and plant world as well as the tradition of the region. Of the Naturpark is primarily committed to the preservation of the natural and cultural landscape, promotes sustainable tourism and wants to ensure sustainable regional development by establishing regional networks.

From Wesel in the west to after Datteln in the east and from Bottrop in the south to after Gescher in the north includes the Naturpark Hohe Mark after the expansion now an area of ​​1.978 square kilometers. The number of member municipalities has increased to 27. This includes in a circle Borken: Bocholt, Borken, Gescher, Heiden, Isselburg, Raesfeld, Reken, Rhede and Velen; in the district of Coesfeld: Coesfeld, Dülmen, Lüdinghausen, Nottuln and ; in the district of Recklinghausen: Datteln, Dorsten, Haltern am See, Marl and Oer-Erkenschwick; in the district of Wesel: Dinslaken, Hamminkeln, Hünxe, Schermbeck and Wesel as well as the city of Bottrop. The cities of Recklinghausen and Herten are involved as municipalities in the immediate vicinity of Naturpark also in the club. the Naturpark Hohe Mark has developed into a stable, regionally networked institution in the 57 years since it was founded. It is perceived in the region as an umbrella brand with high added value.